Char Bar is another choice in a string of newly-opened Kansas City Barbecue restaurants. And Like Slaps, Q39 and Plowboys, it is the creation of a former competition barbecue team. In this case the team was Meat Mitch and the award winning pitmaster associated with Char Bar is team captain Mitch Benjamin. 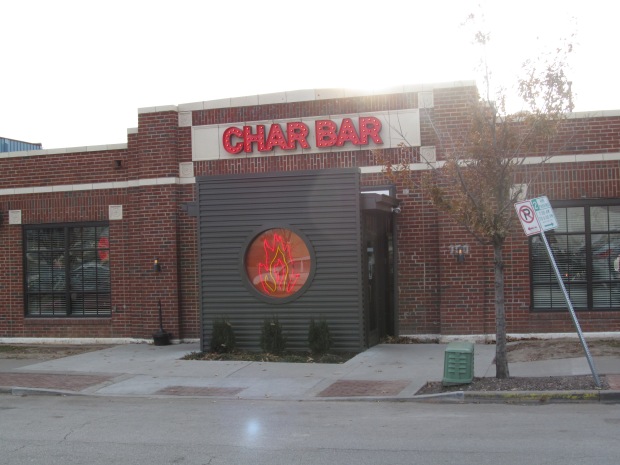 The Restaurant is located at 4050 Pennsylvania Avenue in Kansas City. Country music aficionados may recognize this location as it is the home of the former country dance hall The Beaumont Club. A search through the photographs on their website will bring up pictures of their transformation from dance hall to restaurant. Their barbecue certainly puts them in the above average category and their house sauce is one of the best in Kansas City. They also have a sauce that reminds me of Arthur Bryant’s. The atmosphere of Char Bar reminds me quite a bit of Q39. 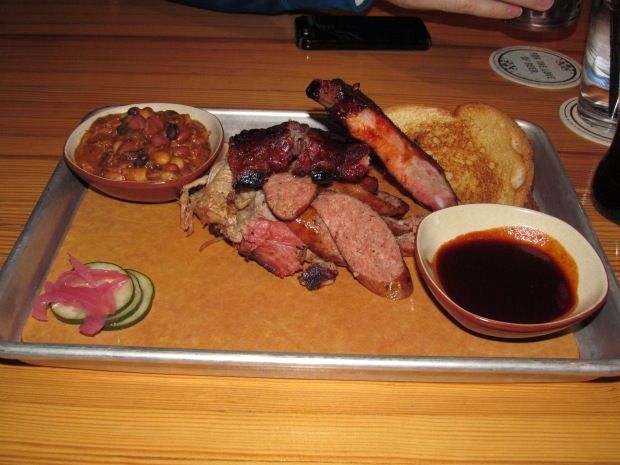 I didn’t venture into any of the southern inspired dishes, but I did have the pork, was impressed by the drink options and will go back to this place again!